Won the title Prince of Indian Magic in the magic competition of Calcutta Magic Circle in 1969.

Won the P.C. Sorcar Trophy in All India Magic Competition held in Rajasthan, India in 1981. The award was given by Sri Ashoke Gehlot, the then MP of Rajasthan, who later became the Chief Minister of the state.

Received the Jadu Samrat P.C. Sorcar Award, and declared as the Magician of the Year 1984 by the All India Magic Circle.

In 1994 at Calicat Roshni and Prince Sil were both awarded in the All India Magic Convention as represented of Bengal.

In 1997 awarded in the International Magic Convention at Bangalore.

In 2008 awarded by the Magic Academy, Thiruvananthapuram, Kerala.

In 2014 he inaugurated The Worlds First Magic Museum Magic Planet through his Bullet Catching Act in Thiruvananthapuram, Kerala. On this occasion he was honoured and felicitated by the Ministers of Kerela State Government. His performance on this occasion was declared as The First Shot of the Magic Planet.

In 2015 awarded by the Honable Commissioner of Police, Kolkata with the trophy for the awareness programme of Kolkata Police.

Invitation from Mother Teresa (Saint Teresa) to perform at her orphanages. 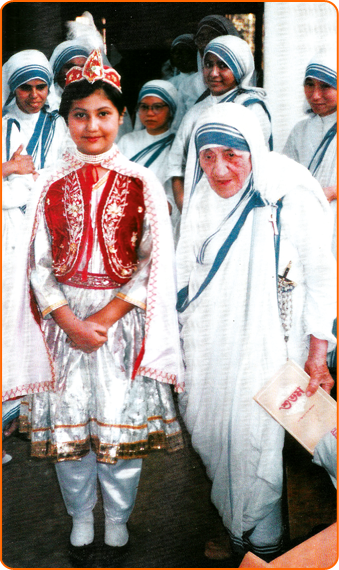 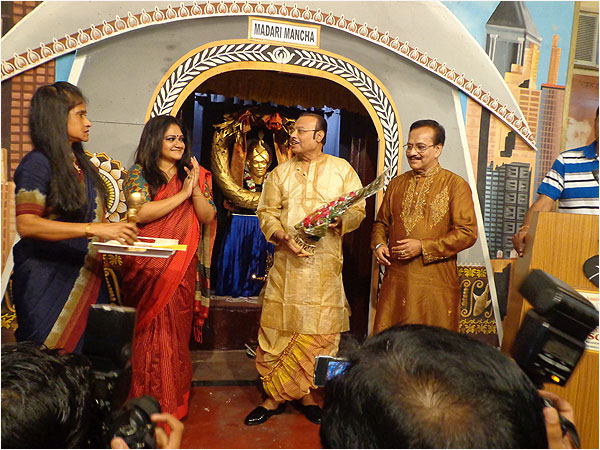